The author standing in a field of giant sunflowers at Cape Helles, Gallipoli.

John Howell is a retired engineer and lives in eastern Melbourne with his lovely wife Lia. They have grown-up children and a brood of grandchildren. Retirement has given John and Lia time to travel. This has included a four month road trip from their home to visit Ningaloo Reef and swim with whale sharks, living for months in a hill-top village in Italy, and two trips to Turkey.

A passion for scuba diving led him to maritime history and then military history, and an urge to discover and write.

‘The Only Woman at Gallipoli’ is his first book. The research became a voyage of discovery – from libraries all over Australia, to Turkey, and unseen diaries and love letters in London's Imperial War Museum and Northern England.

A story was unearthed, as he found and assembled pieces of a jigsaw puzzle without really knowing how good final picture would be.

There are 310 pages, including 20 pages of special notes, acknowledgements, and a bibliography. There are more than 60 photographs, 4 maps, and even several poems.

The publisher is The Mickie Dalton Foundation in Taree, NSW 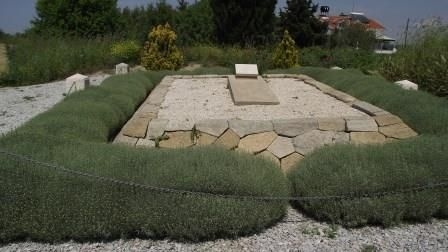 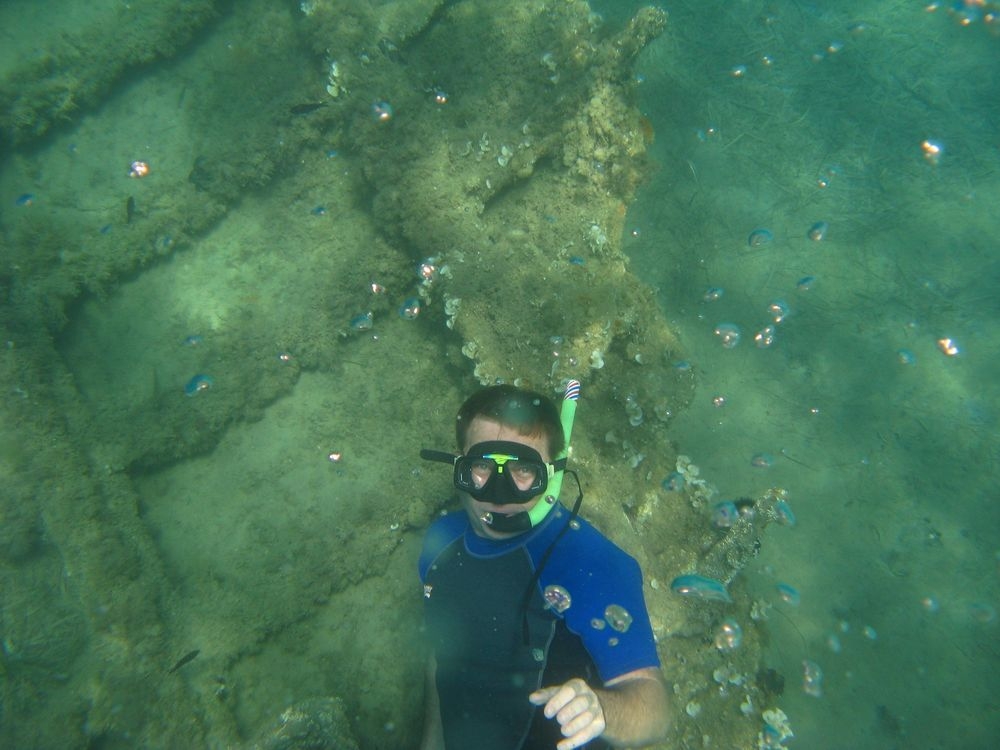 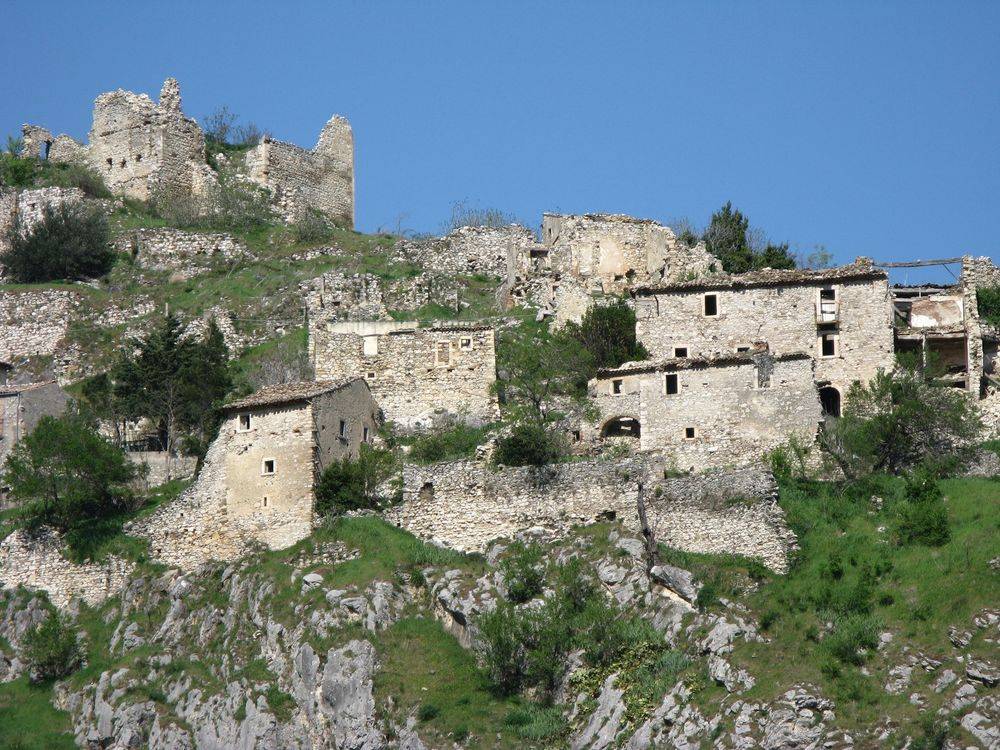